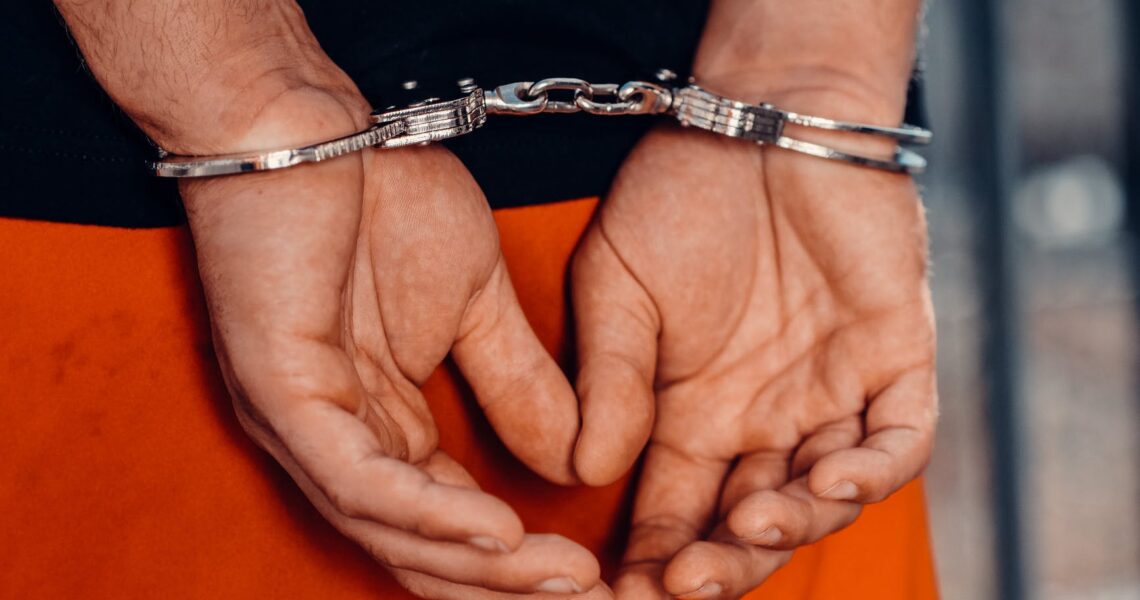 When The Crooks Are Embedded In The Vendors

Over the past 5 years a mystery has been unfolding in the publishing world:
Someone has been stealing unpublished manuscripts.

Since these did not end up as printed, plagiarized novels or books and no ransom demands were ever made the reason was unclear.

Filippo Bernardini, an Italian citizen who worked at UK publisher Simon & Schuster, was arrested upon landing in the US on Wednesday. The FBI alleged that Bernardini had “impersonated, defrauded, and attempted to defraud, hundreds of individuals” to obtain unpublished and draft works.

During his little project he got his hands on hundreds of unpublished works. These come from many different authors like Margaret Atwood for instance. His scheme involved phishing and phony domain names.

So you might get an email and the link would point at @penguinrandornhouse.com (note that the ‘m’ in random has been replaced with ‘rn’)

Another example of how simple security checking can head off much consternation and hair pulling.

Will he ‘fess up and let us all in what he was doing with those manuscripts? or why? Time will tell the tale . . . but maybe there’s an opportunity for a little writing fun with him and his tory . . . and maybe a bit of schadenfreude to boot.

One thought on “When The Crooks Are Embedded In The Vendors”