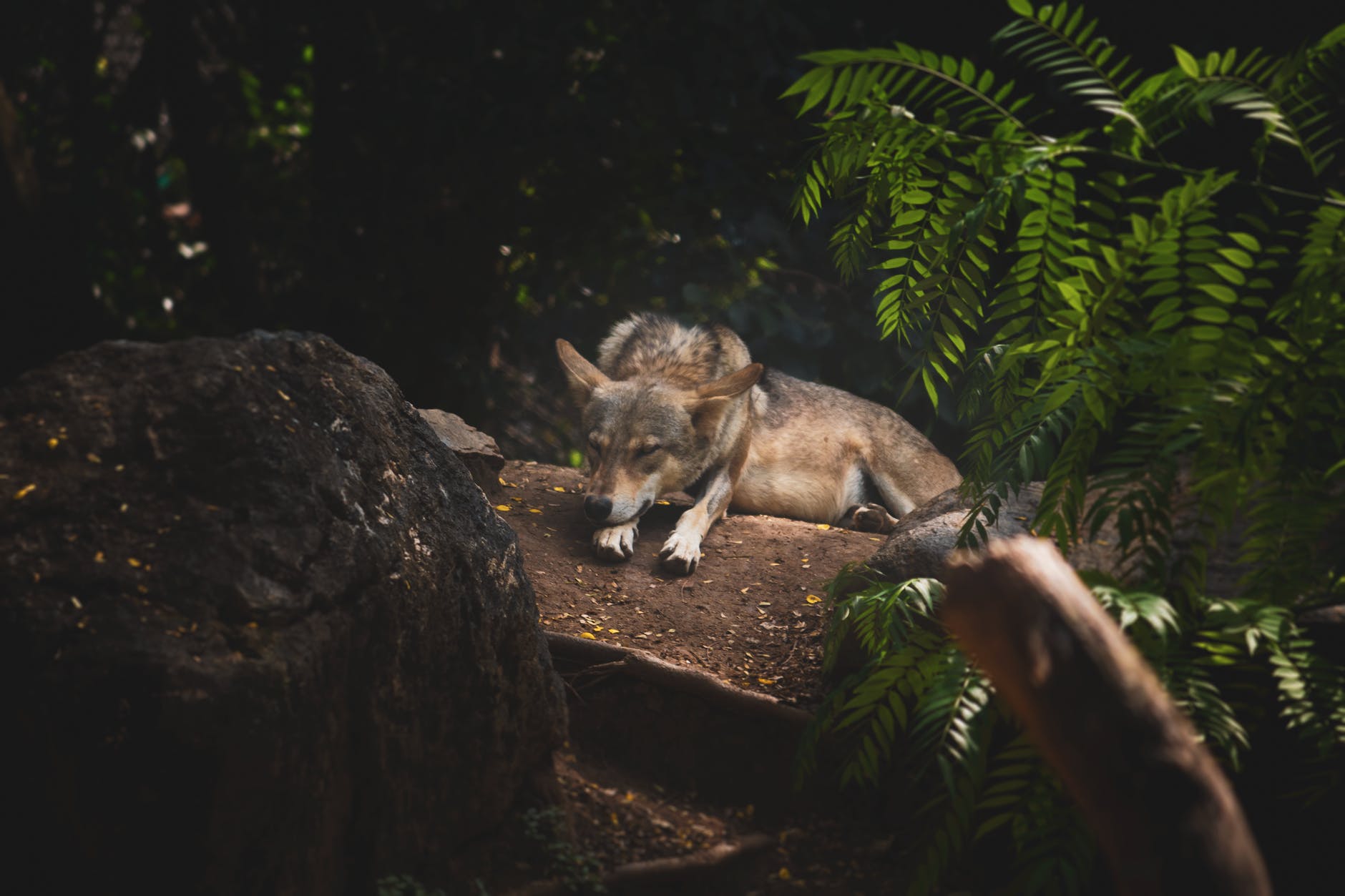 This is an upcoming Presentation open to all.

Title of Presentation: Writing prehistoric fiction: Inventing an ancient landscape, animal characters and a story of human survival and coming of age.

Bob Hayes was the Yukon wolf biologist for many years, and his wilderness experiences formed the core of the Zhòh Trilogy fiction. The setting is the north Yukon, a wild, ancient land that hasn’t changed in thousands of years. To imagine the animal characters, he drew on his long experience researching Yukon wildlife. Working with The Heritage Committee of the Vuntut Gwitchin First Nation, he used their language, culture and spiritual beliefs to imagine the human characters and their prehistoric saga of struggle and survival.

He has written four books including:

Wolves of the Yukon (non-fiction)

The Clan of the Wolf has been translated to German. Langenmueller published Zhoh: der Wolfsclan in 2021, including paperback book, e-book and audiobook.

This is part of the Maskwacis Cultural College Microlearning Series and is open to the public.
Contact Manisha Khetarpal by email  mkhetarpal@mccedu.ca or call toll free: 1 866 585 3925

Thanks to Cari Gawletz, Director of the Grand Forks & District Public Library for the info.